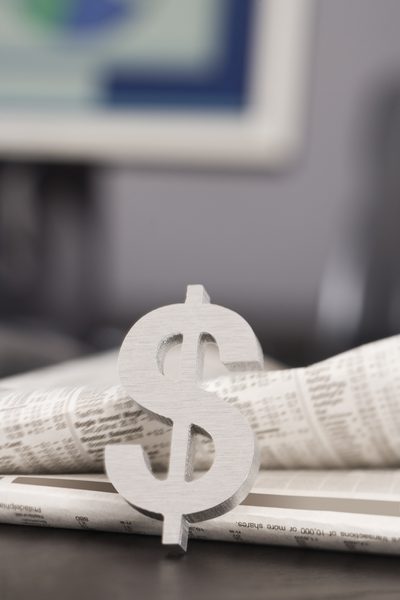 How can I pay dividends?

Estonian company formation: In order to start paying dividends, you need to have:

We’ll then prepare the annual report which you can later confirm. Once your annual report has been confirmed, you can pay dividends up to once per financial quarter. There are no requirements for the total amount of dividends.

When does the company pay taxes on dividends?

Your company will pay tax on dividends at the time you actually pay out the dividends. You can declare an amount of dividends that you intend to pay in your annual report, but as the amount may differ you don’t pay taxes until you make the actual payment.

The taxes should be paid to the tax authorities on the 10th day of the month after the dividend payout. As an example, if you declare that you’ll pay €5 000 in your annual report in March, but then pay out only €1 000 in April, then only €1 000 is reported to Estonian Tax authorities, and the corporate income tax of 20/80 (€250 in this case) has to be paid in May (the following month).

Who pays the taxes on dividends?

The tax subject – the person to be taxed for dividends – is the company and not the individual person (owner of the company) receiving the dividends. As a shareholder of the Estonian company, you don’t have to pay additional personal income taxes in Estonia.

However, if you aren’t a tax resident of Estonia, additional personal income taxes might apply in the country where you’re currently a tax resident. Please double check these rules in your country of tax residency.

When can I pay dividends?

Paying dividends assumes that your business has made profit in the past, i.e. dividends may be paid to the shareholders from net profit or from retained profit from previous years. In order to pay dividends, the annual report with the necessary annex needs to be reported by LeapIN and approved/signed by the owner of the company.

For example, if you start your company after July 1st (in Q3 or Q4 of the first year) then LeapIN consolidates this period and the next year into one financial year by default. You’d need to submit your first annual report after the end of the second financial year and you can pay dividends in the beginning of the third year at the earliest.

Taxes on dividends are paid when you make the actual dividend payment (not when declaring the dividends). With your accountant, the dividend payouts can be made once per financial quarter if your annual report has been confirmed.

Paying dividends before declaring them with the annual report is not an option.

What if I don’t want to pay dividends even though I can?

If your company has earned profit, but you’d prefer not to pay dividends at the moment, based on the core principles, we can recommend the following. But it’s up to you to decide and let us know.

Option A: If your company earned profit last year (1a met), but you currently don’t have any intention to pay x EUR of it as dividends in 2018, it makes sense to declare the shareholder’s decision in the annual report as follows – ‘Not to pay out any dividends’, and not to record any additional board member salary for 2017 retroactively either. And if during the year you change your mind and would like to pay out x EUR as dividends, you’ll make a formal decision (as a shareholder), and the rest of the process will follow.

The shaky component in this case is the board member salary – if you decide to pay dividends in August (still based on the profit earned in 2017), and have not declared the board member salary for 2017 (to match the logic of dividends) in the annual report, it cannot be declared retroactively and would be considered as a salary for the contribution in 2018 instead. We don’t know whether this discrepancy would trigger an alarm for the tax authorities or not.

To clarify, the board member salary and the related taxes could be declared in the annual report i.e. the cost recognised in the company’s books (lowering the profit accordingly), but it’s a separate decision when to make these cost payments from the company’s account i.e. you can postpone the actual payments. The core principles are as follows:

Option B: You already have an approximate idea of how much you’d like to pay out as dividends in 2018, and you’ll declare the relevant shareholder’s decision in the annual report as well. And to match the possible dividend payment, we’ll also record a fair board member salary cost in the annual report of 2017 (lowering the profit of year 2017 accordingly) already, to keep it in the same period as the allocated profit. In this case no further shareholder decisions would be required during the year, and you’re free to decide when you actually make the dividend payments, the salary payment, and the related tax payments.

What are the rules for paying dividends?

There are the following rules around the process of paying dividends:

REF :If you wanna be e-residence and opening a company contact to https://www.xolo.io/

Do NOT follow this link or you will be banned from the site!